WASHINGTON — With just 980 days to go until the next presidential election, President Trump said Tuesday that he would run again in 2020, an announcement that several White House advisers said simply meant the president would step up his preferred and much-missed activity of performing for an adoring crowd.

In effect, it continues the permanent campaign of a president who, from the time he took office over a year ago, has signaled his interest to run again and has kept holding campaign-style rallies. The president officially filed for re-election with the Federal Election Commission on Jan. 20, 2017, the day of his inauguration.

It was also a statement aimed at ending speculation among allies and critics that Mr. Trump, who has faced a series of personal scandals, and whose campaign remains the subject of an F.B.I. investigation into possible ties to Russia, might not run for re-election at all.

But another part of Mr. Trump’s announcement — that Brad Parscale, his 2016 campaign digital director, would be elevated to campaign manager — signaled a more complicated political maneuver on behalf of the president’s family, and specifically Jared Kushner, his son-in-law, according to the president’s advisers.

“I was always the family guy on the campaign,” Mr. Parscale said. “If I saw or heard anything that I didn’t think was good for the family, my loyalty was to the family first.”

In another interview, in August, Mr. Parscale described his role on the 2016 campaign. 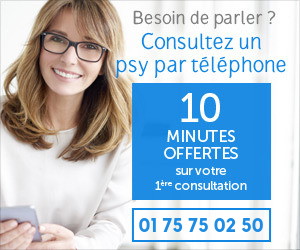